On Friday, April 5,  we had a wonderful celebration for the opening of the new kitchen at the Toby and Henry Battle Centre, a partnership between the Bernard Betel Centre and Reena. This kitchen was generously funded by Ontario Trillium Foundation (OTF) through a $150,000 Capitol Grant that was awarded in 2018. We were joined by York Centre MPP Roman Baber and Thornhill MPP Gila Martow who brought greetings from Premier Doug Ford.

The new kitchen will provide training and employment for 20 to 25 individuals with developmental disabilities and will assistant in providing 75,000 meals each year to the Bernard Betel Centre’s Meals on Wheels program, which provides delicious, nutritious kosher meals to seniors in the community.

This collaboration builds inclusion and engaged individuals, by providing those who are isolated connections to their community. Together Reena and the Bernard Betel Centre will be able to serve more seniors in need and help individuals with developmental disabilities gain employment skills. 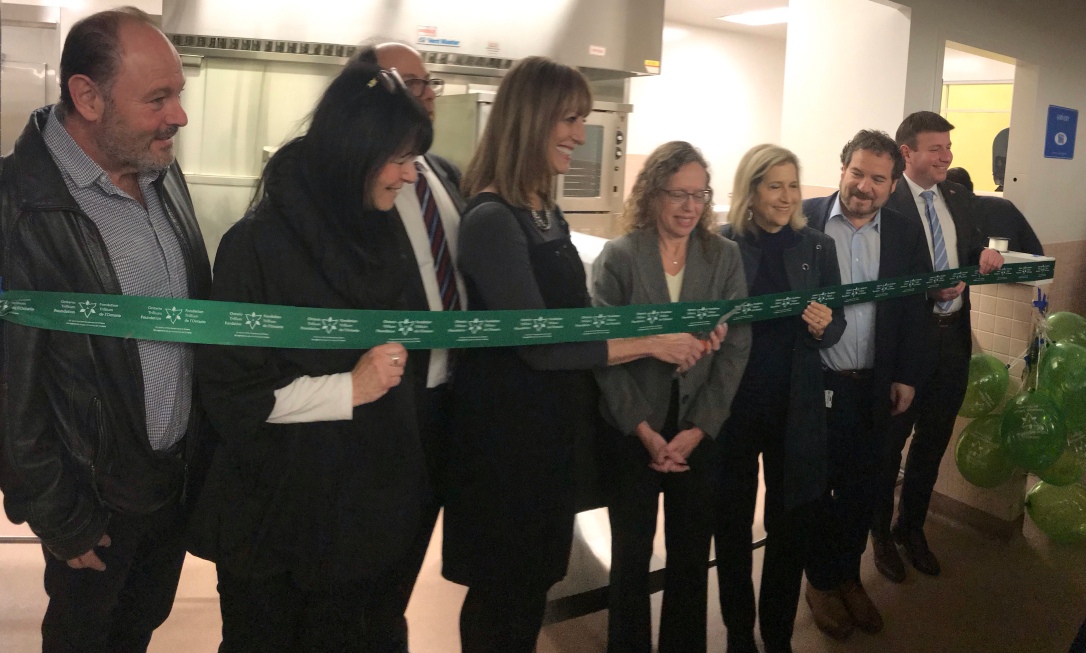 The OTF is an agency of the Government of Ontario, and one of Canada’s leading granting foundations. OTF awarded more than $120 million to some 700 projects last year to build healthy and vibrant communities in Ontario.

View all posts by Betel Centre

This site uses Akismet to reduce spam. Learn how your comment data is processed.